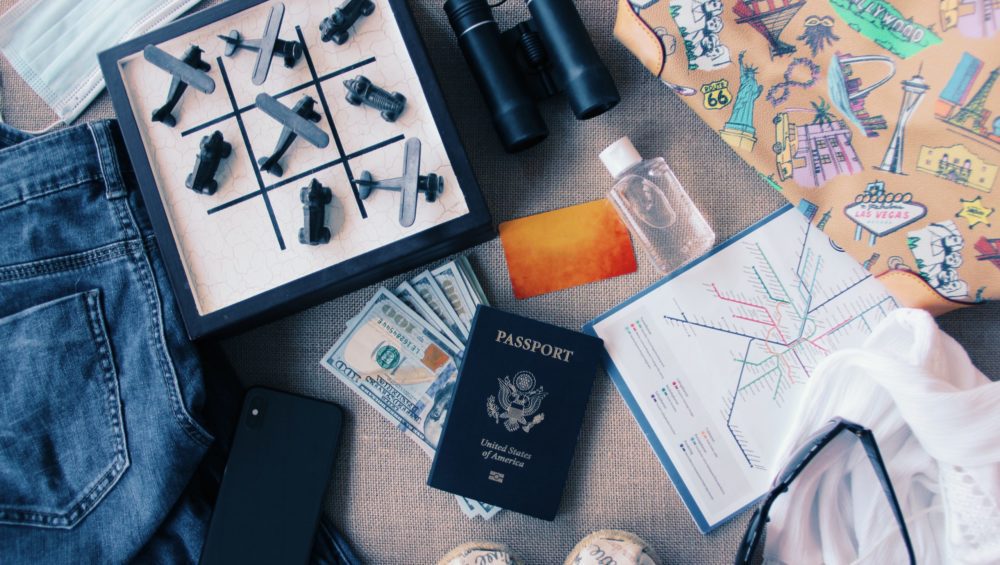 Our daily activities, often without our being aware of it, lead to environmental pollution. For example, think of animals and plants that die or environmental areas that disappear due to oil leaks or the release of toxic substances. Our holidays also often have a significant environmental impact. The means of transport we choose play a major role in this.

Fortunately, we can already make a big difference by living as sustainably as possible and being aware of the impact our behavior has on nature. That’s why in this blog: what about the CO2 emissions of airplane vs car?

CO2 emissions from the car

First, we look at both modes of transport for the CO2 emissions plane vs car. Petrol or diesel is often used as an energy source in a car. Burning this releases substances that have a negative effect on the climate. The environmental impact of traveling by car depends on a number of factors, according to Milieu Centraal . The most important factor is fuel consumption. Fuel consumption depends on the size and type of the car, the type of road, distance traveled, speed and accessories that increase air resistance.

In addition to these factors, the number of passengers also has a major impact. If there are several people in one car, less C02 is emitted per person. But if a caravan is connected to the car, 60% more CO2 will be emitted. On average, about 2269 grams of CO2 is released with every liter of petrol. A liter of diesel releases 2606 grams of CO2, and for LPG these emissions are 1610 grams.

In addition to CO2 emissions, cars also have to deal with emissions of particulate matter and nitrogen oxides. Nitrogen oxides in particular have been in the news lately because of the negative effects of these dust particles on human, animal and environmental health.

CO2 emissions from the aircraft

An airplane burns kerosene. This process not only leads to the emission of CO2, but also to the release of nitrogen oxides, soot and other greenhouse gases. The emission of these gases at the altitude at which aircraft fly then leads to an amplification of the greenhouse effect. During a flight from Amsterdam to Sydney, Australia you cover about 16,643 km. For this, approximately 3 tons (3000 kg) of CO2 is emitted.

One of the biggest problems with flying, however, is the price. The low price of many airline tickets means that there is an unnecessary amount of flying. Locations that may be easily reached by train or car are nowadays often reached by plane.

Will it be a tie for aircraft vs car CO2 emissions? Each mode of transport has its pros and cons. As mentioned before, the determining factor is the distance. If the distance is very large, it is often difficult to travel by (electric) car . That is why it is especially important to think about the CO2 emissions of your flight over short distances. For example, are you going to Paris? Then consider choosing the train, bus or electric car. You may be on the road a little longer, but you will save a lot of CO2!

Do it completely sustainable? Then book your CO2 neutral trip with Sustainaway!

Do you find it exciting to book with a new platform? Get in touch with us!

Be the first to get our new trips in your inbox and stay up to date with the latest travel news? Sign up for our monthly newsletter!

For all your questions